WHEN SENIORS ARE FORGOTTEN - SOMEONE MUST CARE

Well, it has been a journey - but today we are so pleased to show you some of the final work at the first building of the Senior Day Center in Maun, Botswana - a LAMb International Project - led by our amazing team members -  Jenni and Bryan Richardson!  We are so proud of where this project is leading - to ALMOST DONE and Seniors with a wonderful place of fellowship.

THANKS TO YOU WHO HAVE BEEN OUR BIKE-A-THON SPONSORS 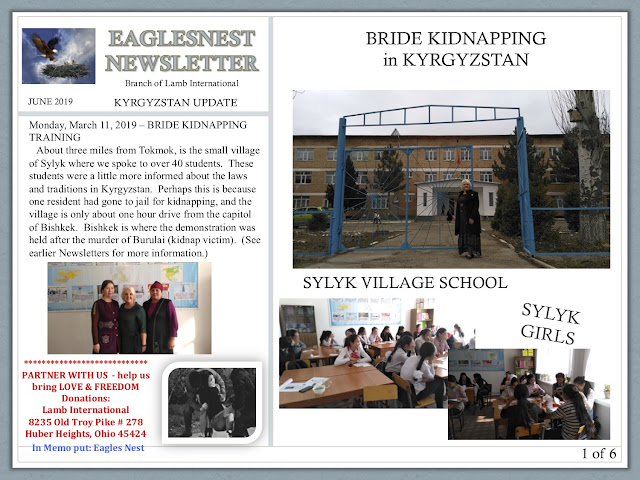 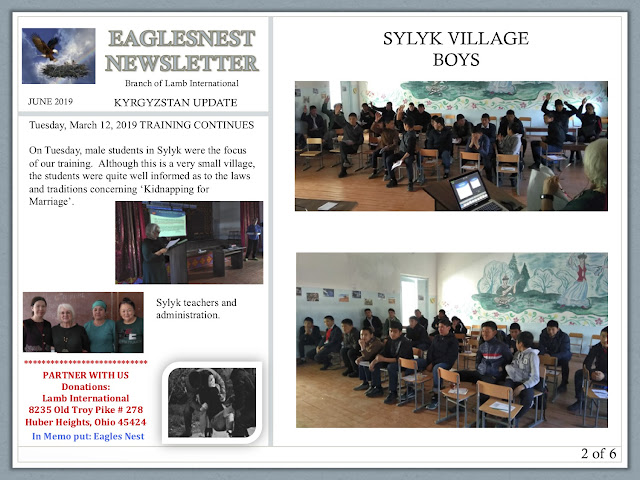 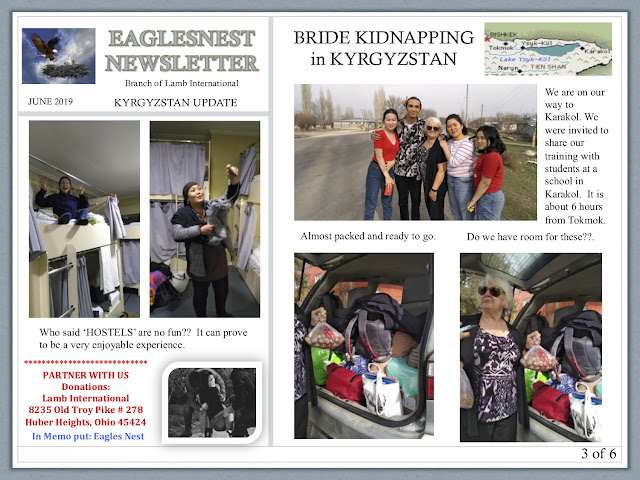 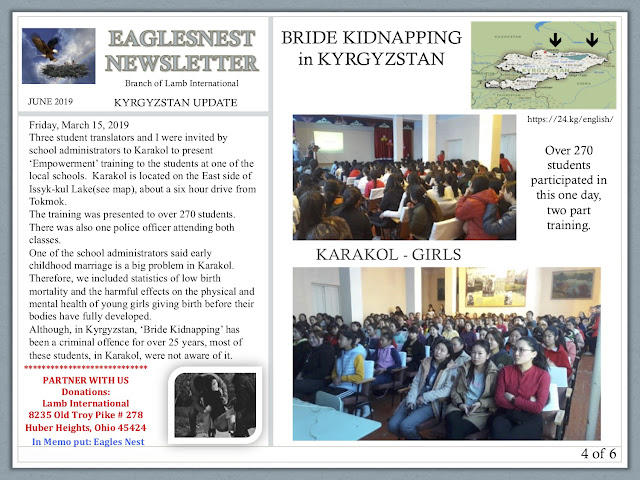 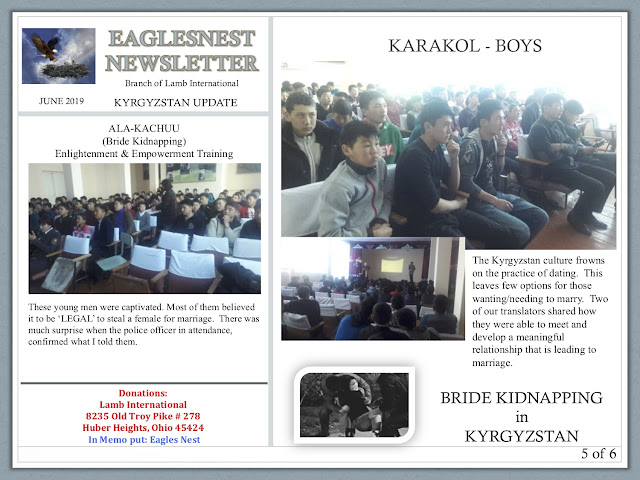 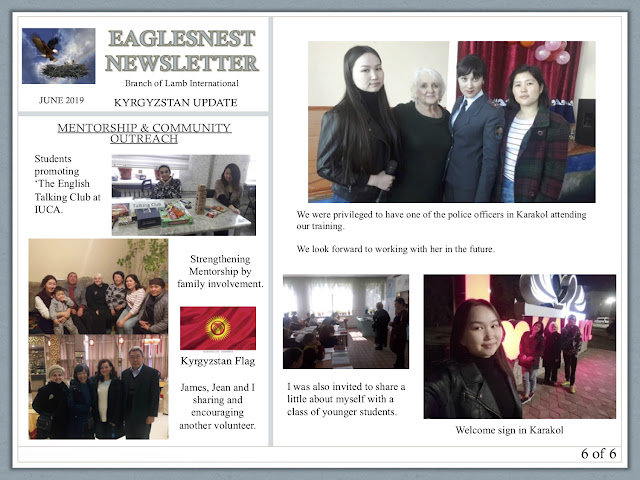