HAPPY THANKSGIVING FROM THE LAMb TEAM 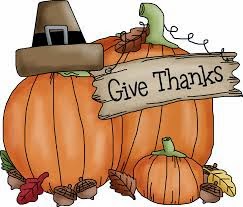 Across the USA today the celebration of thanksgiving is happening.   Families will join around a table with to enjoy fellowship, good food and to give their thanks.  Although this day is set aside as Thanksgiving Day – every day in fact is “thanksgiving day.”

We have so much to be thankful for each and every day.  We pray today that you know we are thankful for you – for your heart for vulnerable children, orphans and widows.  We thank you for caring and loving those who are less fortunate.

And we pray for God’s richest blessings to consume you today and for the rest of the year.

MOBILIZING THE CHURCH
FOR
THE
CAUSE OF
THE
ORPHAN 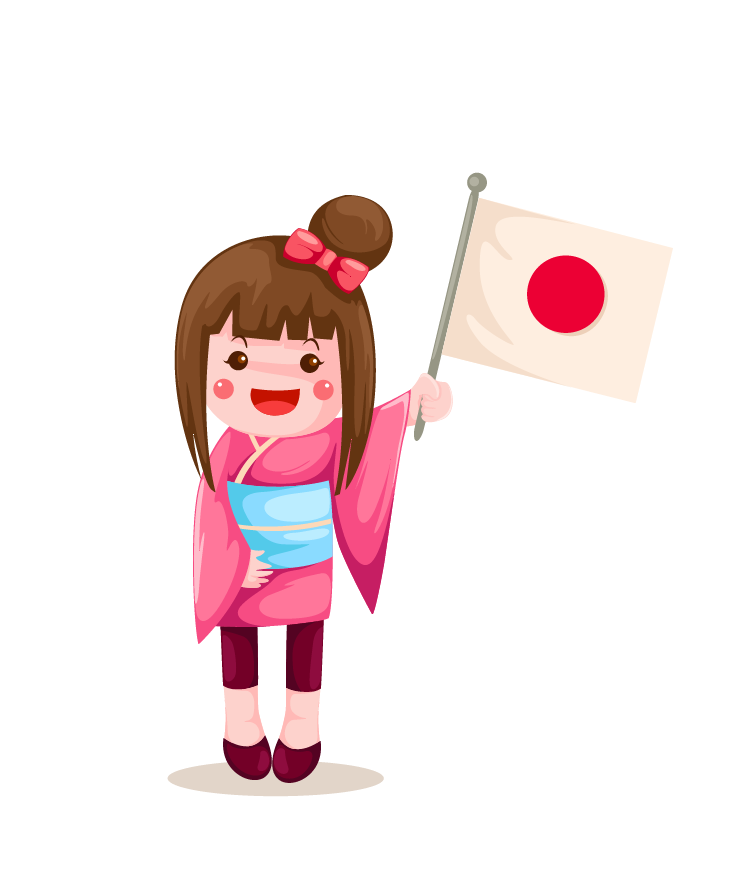 Leaving the 4/4 Window challenge taking place here  in Tokyo - was a humbling experience .  Japan is a country of great numbers, many earthquakes and passionate people.  A collection of churches eager to serve and make a difference.  Orphans need the church to arise.

According to Sophelia - "Before the tsunami, there were more than 39,000 children in “orphanages” in Japan. Around 3,000 of them were housed in 乳児院 (nyujiin: infant nurseries, usually for children under two years old). The overwhelming majority of these children are not orphans in the sense of having no living guardian. Nor have they been removed from their parents’ custody. The majority have living parents who retain legal custody but who are not raising them. In some cases children are housed in orphanages temporarily. In other cases, they will remain in institutions from birth until adulthood, never meeting their parents. "

In the aftermath of the disaster, however, there are growing concerns that the country, as about 200 children lost both parents and an additional 1,200 lost one parent to the earthquake or tsunami. Most of the orphans are now living with relatives, but with unemployment at 90% in some areas orphanages may become the only option. It is very difficult, though, to get kids out of these welfare institutions and into permanent homes.

The CHALLENGE in Japan - for the church to step up and REACH, RESCUE, ROOT AND RELEASE  - meaning all children of Japan - and most specifically to the orphans.  Japan Arise it is your day as you serve vulnerable children, crisis families and orphans.

We were so excited to see the church in Japan coming together - breaking down denominations and showing the passion to care for the 4/14ers.  The tomorrow for Japan is one of Hope and Expectation.  For the children of Japan it is so much more - Restoration, Rooting and Releasing them as the treasure they are - a son or daughter of the Most High. 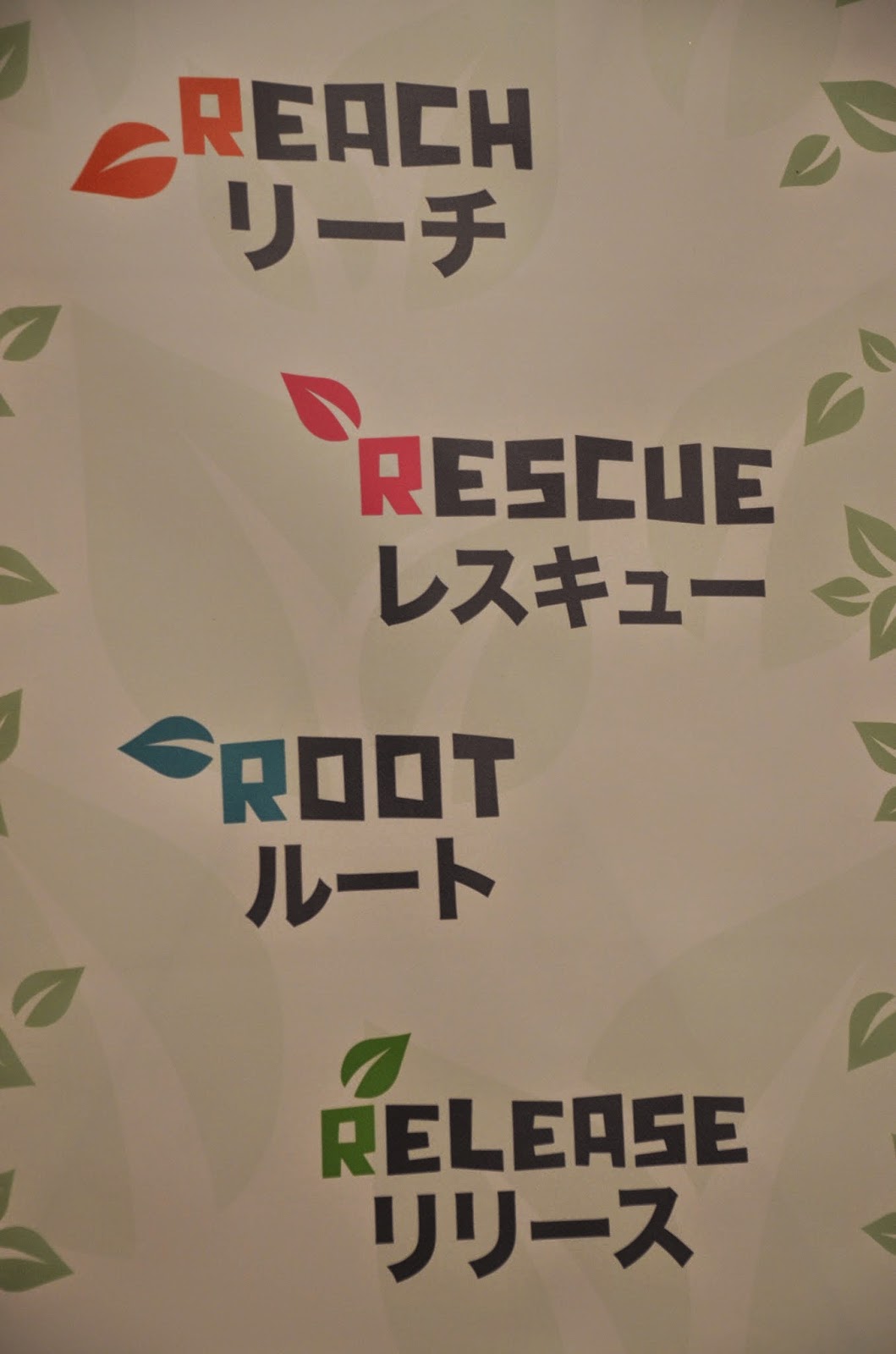 Imagine a day dedicated to giving back … around the world, across Canada and in your own community! 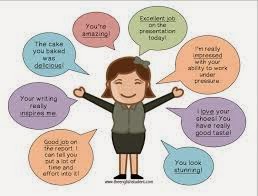 Just as Black Friday kicks off the holiday shopping season, GivingTuesday is the opening day of the giving season.


GivingTuesday is a global day of giving. After the sales of Black Friday and Cyber Monday,GivingTuesday is a time to celebrate and encourage activities that support charities and non profits. Whether it’s making a donation, volunteering time, helping a neighbour or spreading the word, GivingTuesday is a movement for everyone who wants to give something back.

TO GIVE TO THE WORK OF LAMb International - just hit the button on the side of the blog.
Thank you so much!
HAPPY GIVING!
Posted by WALKING REFRESHED - LIVING REFRESHED at 8:48 AM 0 comments

MEANDERINGS OF MEANING - SHARING SOME OF MY THOUGHTS

JUST SOME OF MY THOUGHTS
WRITTEN DOWN
FOR YOU
by R. Johnston 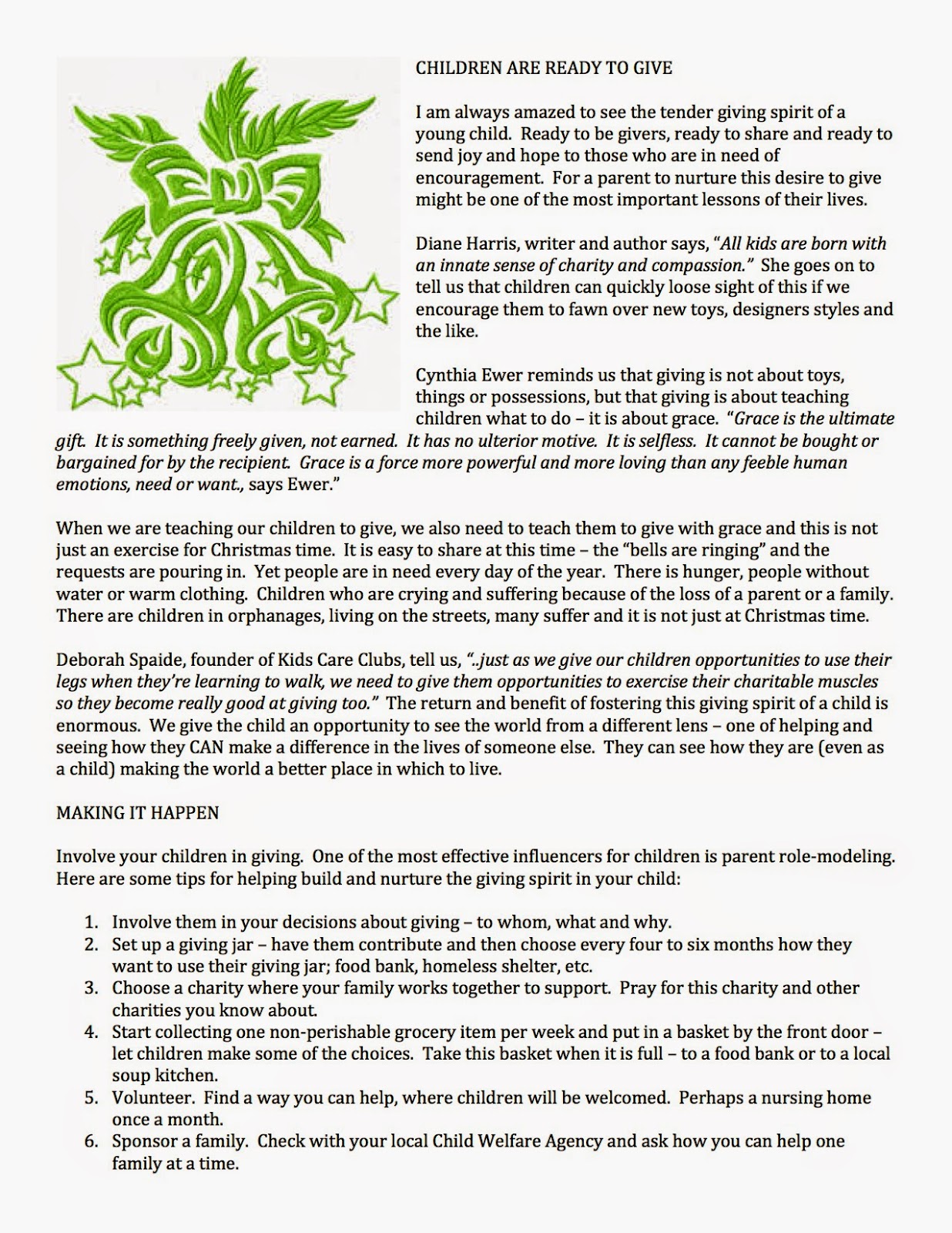 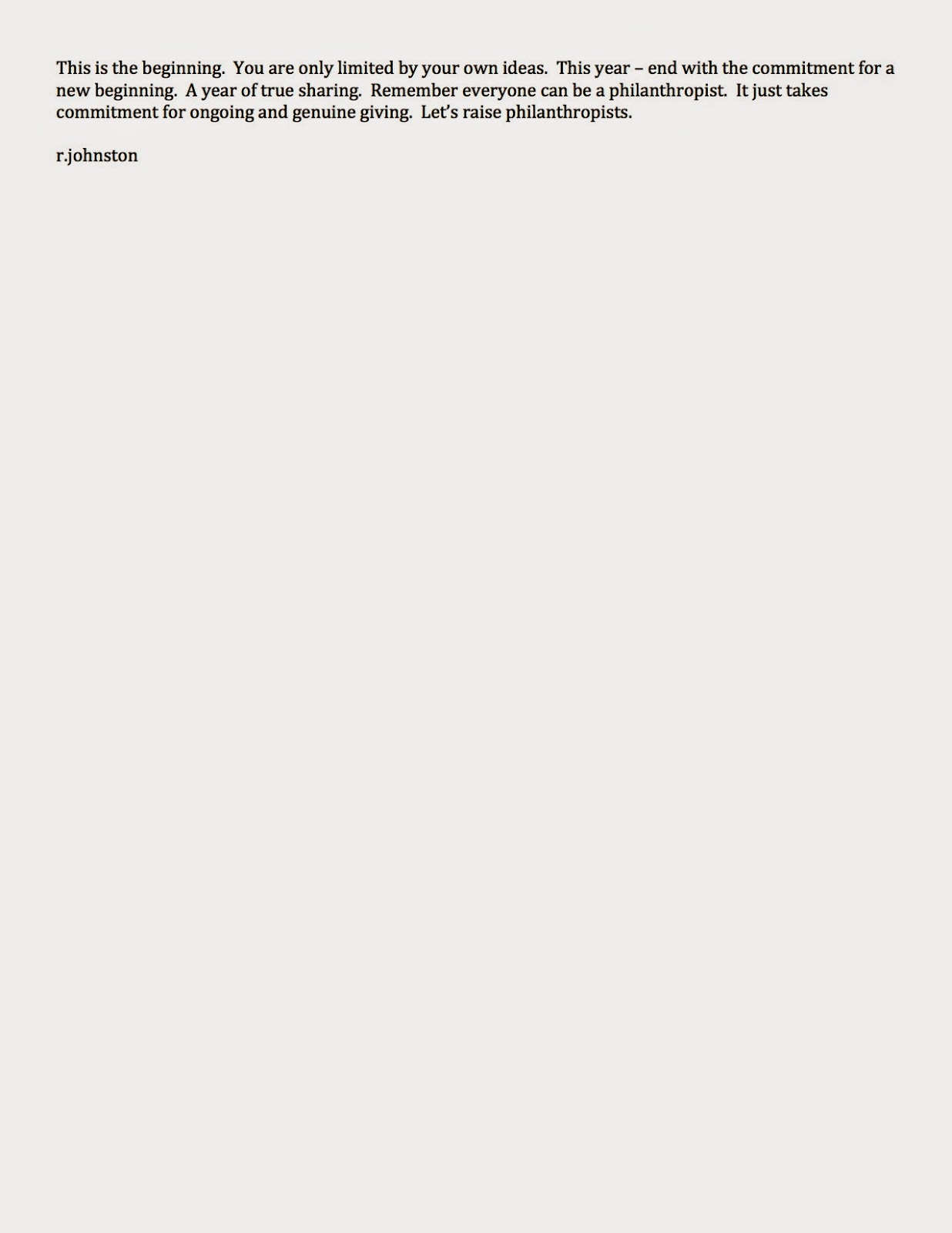 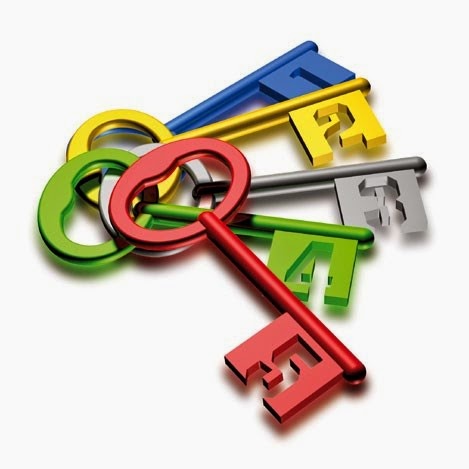 HIS NAME IS MATTHEW; HIS GOAL IS TO SERVE

"Satisfaction (peace, joy, comfort) is not in the preaching/teaching or evangelizing of thousands, rather it exists in the imitation of Him in the ordinary, everyday relationships of life. It's in the ordinary, that through Him, we become extraordinary."
L.Johnston

LAMb Note:  Matthew Hallick, from Winnipeg, Manitoba is serving in Kyrgyzstan with LAMb for three months - he has been Hands and Feet of the Most High and to hear in his own words what his time has meant will touch your hearts.  Here is a report from Matthew - he did for our LAMb Board:

As I sit in my wonderful apartment I'm in a state of reflection.  Looking back on my adventure, that started nearly two months ago now, I'm filled with tons of emotions. It's truly been a whirlwind adventure, one in which the likes I've yet to experience.

You see, whether it's been serving with the Samaritan's feet team, visiting orphanages, serving the men at Iskra, or even teaching drums to 5 different kids, it's all been a true dose, of what I like to call, uncomfortable grace.

I truly believe that God often takes us where we would've never chosen to go, in order to produce in us what we could've never accomplished on our own. You see, despite my years of playing drums, I can't even claim that teaching drums is in my comfort zone. In fact, I had to learn how read drum music for the sole purpose of teaching the kids here. From start to finish, God has been working his way into every aspect of this journey.

I wish I could regale you with a laundry list of exciting stories, and magnificent achievements during my time here but I can't. The truth is it's been much quieter, much steadier, much more unassuming, than the frantic pace of my first week here. At times I've wonder if I've done a good enough job serving, if I've done enough. But as I sit in the back of Costa and Olga's van this past Saturday, on our way back from Bishkek after a lovely day with the seven wonderful kids in their family, a moment of confirmation happened. It was in this moment, with Snijana, Julia, Dasha and Jenna all fast asleep laying on top of me that the Holy Spirit came upon me. I sat in the back of the van, with tears running down my face knowing that in these last few months I've become, to steal a phrase from Ruby "forever ruined," and this ruining HAS made a difference in others lives.

Honestly, as I reflect on my time here, I'm having a hard time trying decide who has gained more from this journey; me or the people I'm here to serve. Perhaps, that's what Christian community is all about though, maybe just maybe that's why we are called to serve others.  As we learn to serve those in need, to love others as ourselves, not based upon their loveliness or the fact we are rather "swell chaps", we also learn a deeper love,  a love of which we could never hope to produce on our own. This love not only transforms those around us but transforms us from the inside out, a love that reveals the true character of the One we serve.
This love has been the crux of my journey!

I'd like thank you all for the work you do, and for allowing this bearded, tattooed, punk-rock weirdo to be apart of your mission. It's truly been a life changing experience and I hope to help serve in the future. In closing, I'd like to leave you with a quote from the wonderful book "mere Christianity" by C.S. Lewis, a quote I believe captures the essence of the Christian life in between the already and the not quite yet.

SOMETIMES IT IS THE LITTLE THINGS THAT MATTER THE MOST 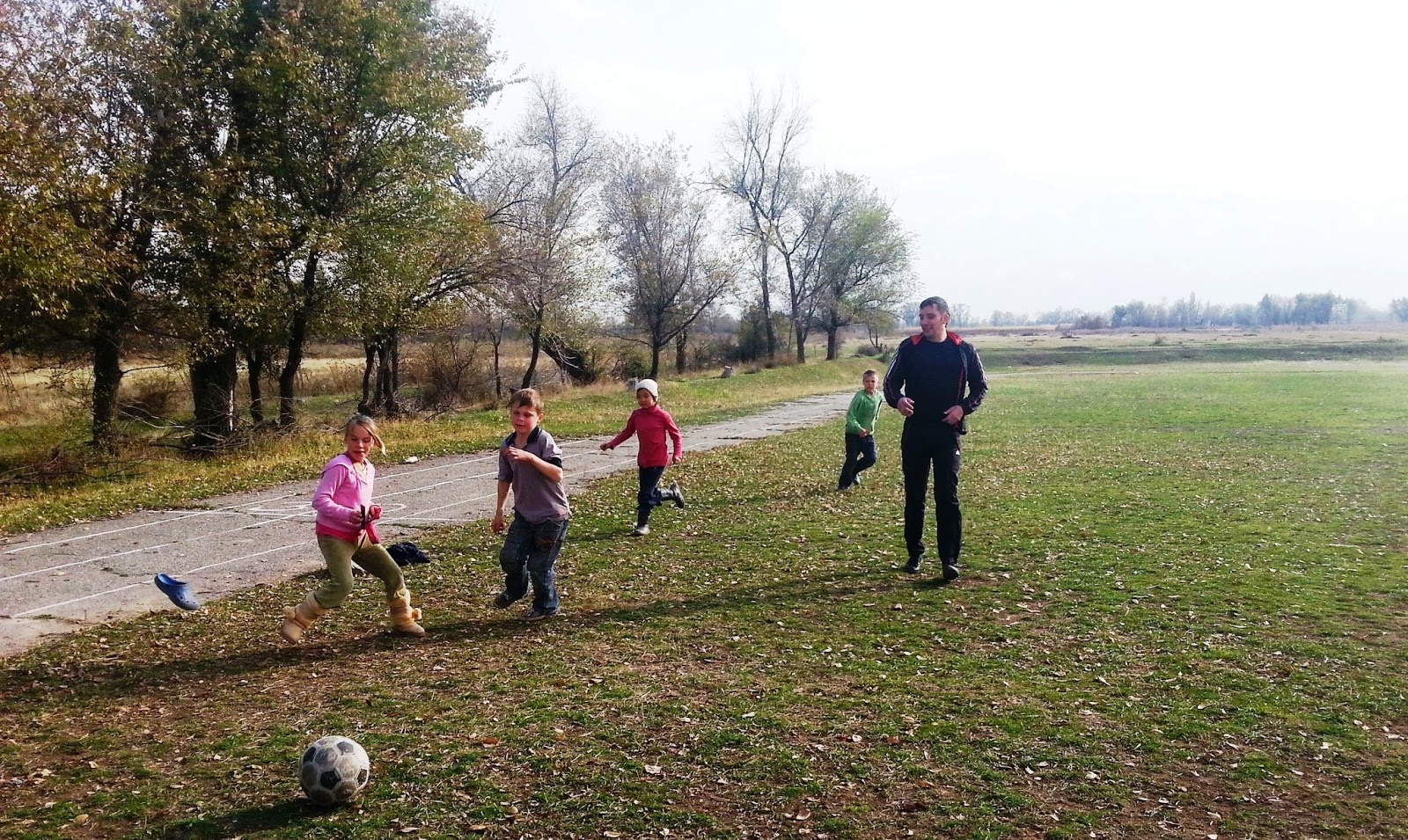 YOU ARE INVITED TO JOIN OUR TEAM

We have been blessed to have some amazing partnerships with organizations in Kyrgyzstan - our owb organizations Dayspring, Jeremiah 29:11 are teamed up well with Strong Tower, an organization we work with in many ways.  In fact we employ one of the founders of Strong Tower to conduct our Life Skills and relationship building activities with the youth from the orphanages where we are doing Life Skills.

Here Strong Tower and LAMb are building for the future with JUST A LITTLE GAME OF SOCCER!  With the children from the orphanage and with our Jeremiah 29:11 youth - it was a day of joy, laughter and just a good time - as you can see from the photos.

We have some big dreams - NEXT our mentoring program; a training component of our organization, foster care and adoption that is coming from our registered organization in Kyrgyzstan.

OUR REQUEST:  As we prepare for the upcoming winter and holidays - may we invite you to partner with us to help us provide for these youth.  Our monthly budget in Kyrgyzstan alone is over $4,000 per month and we cannot do this without your help.  Please consider your year end giving to include the work of ministry of LAMb.  You will be our partners to build Kingdom Workers for the future, giving hope and dignity to many.  WE WELCOME MONTHLY DONORS -  AS THIS HELPS US BUILD A RESPONSIBLE BUDGET. 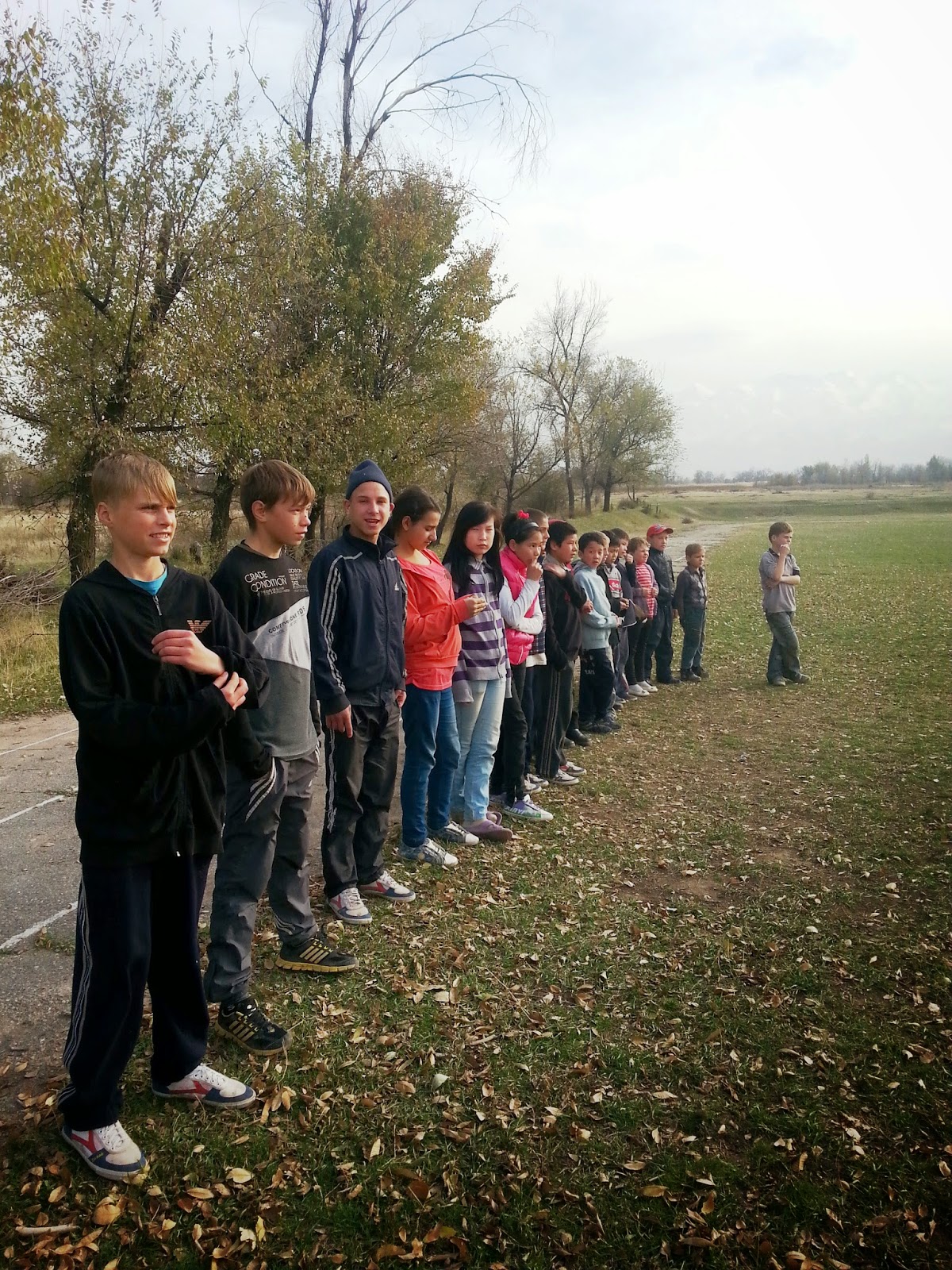 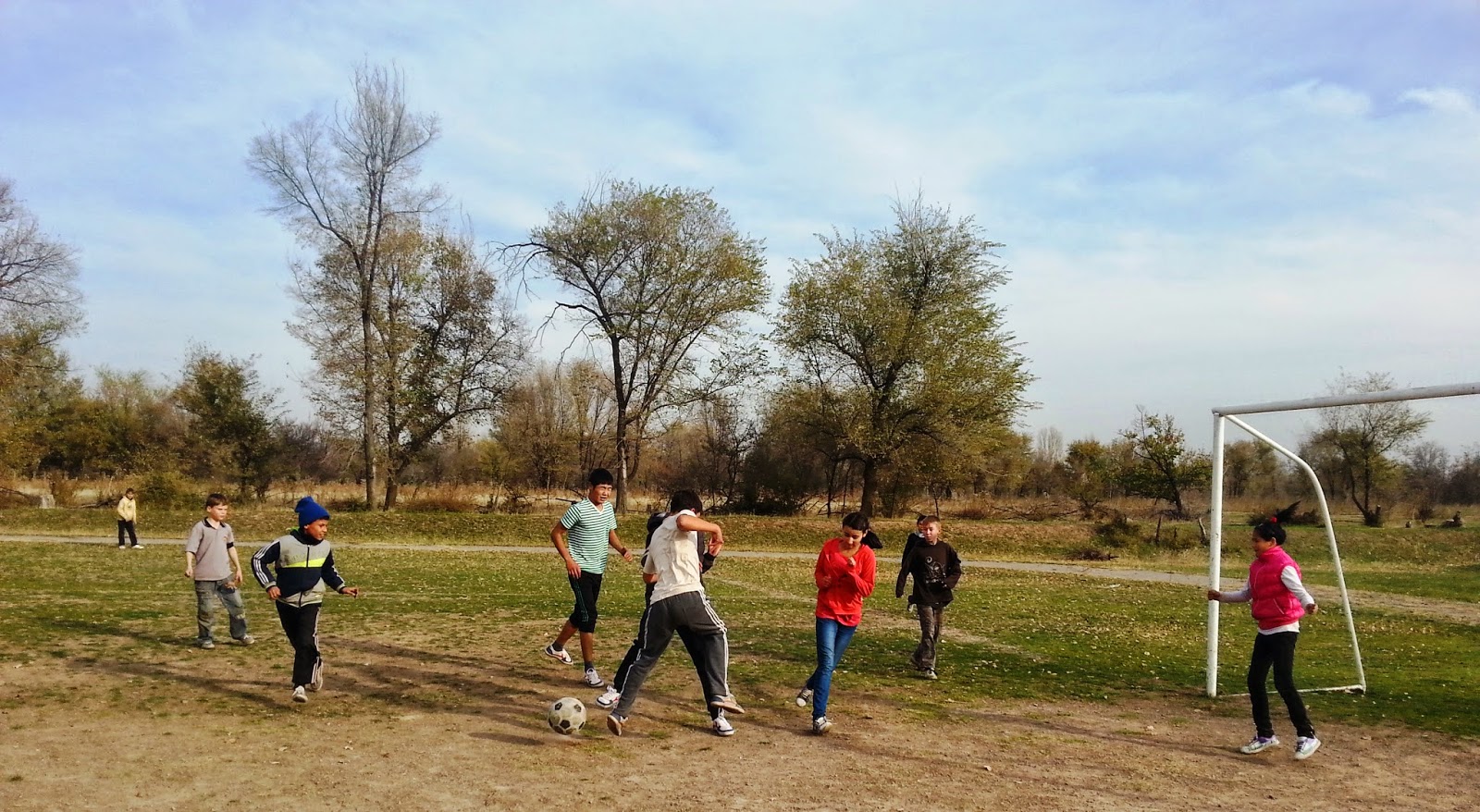 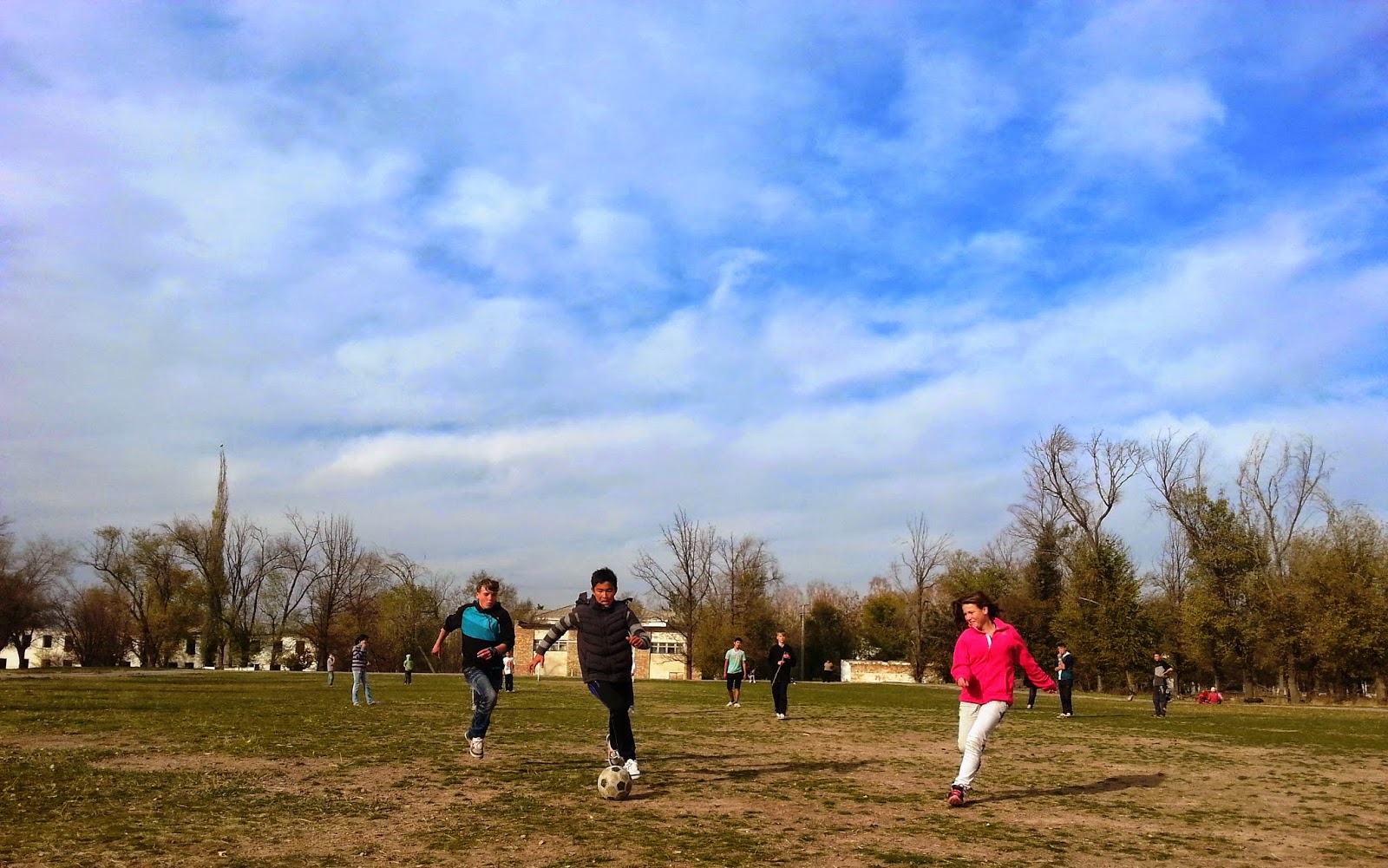