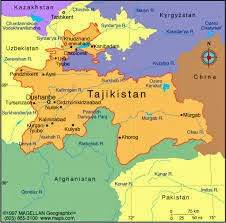 Arriving into Tajikistan, it was easy to see the majesty of this beautiful country.  Crossing the Himalayans was breathtaking - but this was not the goal of my time here in this country of mystery.

The goal is to assess an NGO, help them develop next steps to expand their capacity to care for the most vulnerable of society - children who are or could become orphans.

There are no solid statistics on the number of orphans in Tajikistan, but there are said to be 9,000 children who are living in internats (orphanages).  In addition, work migration is wide spread, leaving children to be cared for by other family members, government centers, or other institutions.

My time here - to be shared with you carefully - is to help expand capacity in the critical areas that help families stay together, return children to their families and promote for the development of a comprehensive and effective adoption and foster care system.  I will engage key leaders over a seven day time here, conducting an assessment of present strengths and needs - identifying opportunities and then ending with a plan/strategy that will help these leaders carry forth in strengthening their efforts to bring and keep children in families.

I will not post pictures of people I meet, or places I go.  The pictures here are from stock photos to just give you a view of the culture.  Please pray for this beautiful country and their beautiful people. 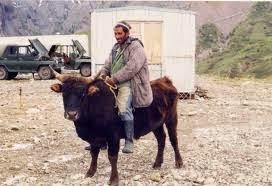 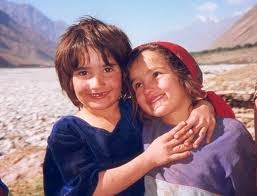 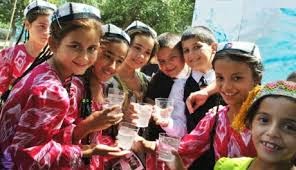 A few facts about Tajikistan:


In the mean time, Lynn and my mother are serving in Kyrgyzstan -
Posted by WALKING REFRESHED - LIVING REFRESHED at 7:47 PM